By Chapter One Education – Paddy Corrigan and Warren Flynn. 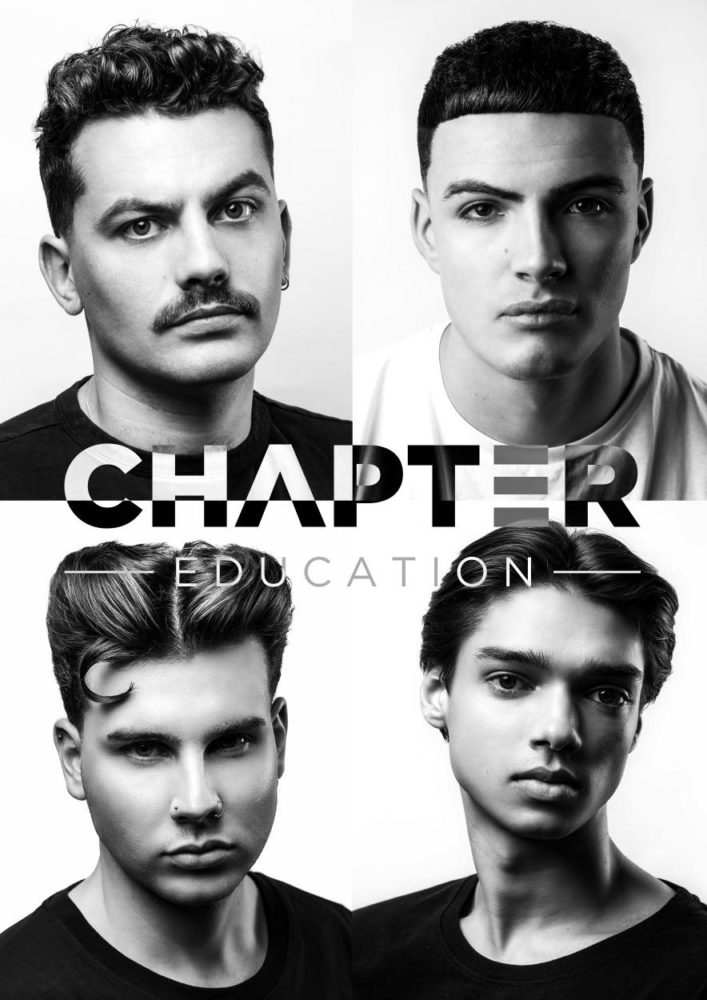 When:
Enquire with us for available dates.

Location:
In your own salon.

All course attendees will be notified of any changes or postponements to Image Skillnet courses as a result of the Coronavirus outbreak.

Requirements
As this is a private day for your own staff, the day can be tailormade to suit exactly what you and your staff require.
In general, the workshop is a combination of listening, looking and doing, and is suitable for all members of staff – either beginner or advanced.
Attendees are required to bring either their own model or a doll’s head from 2pm on the day. 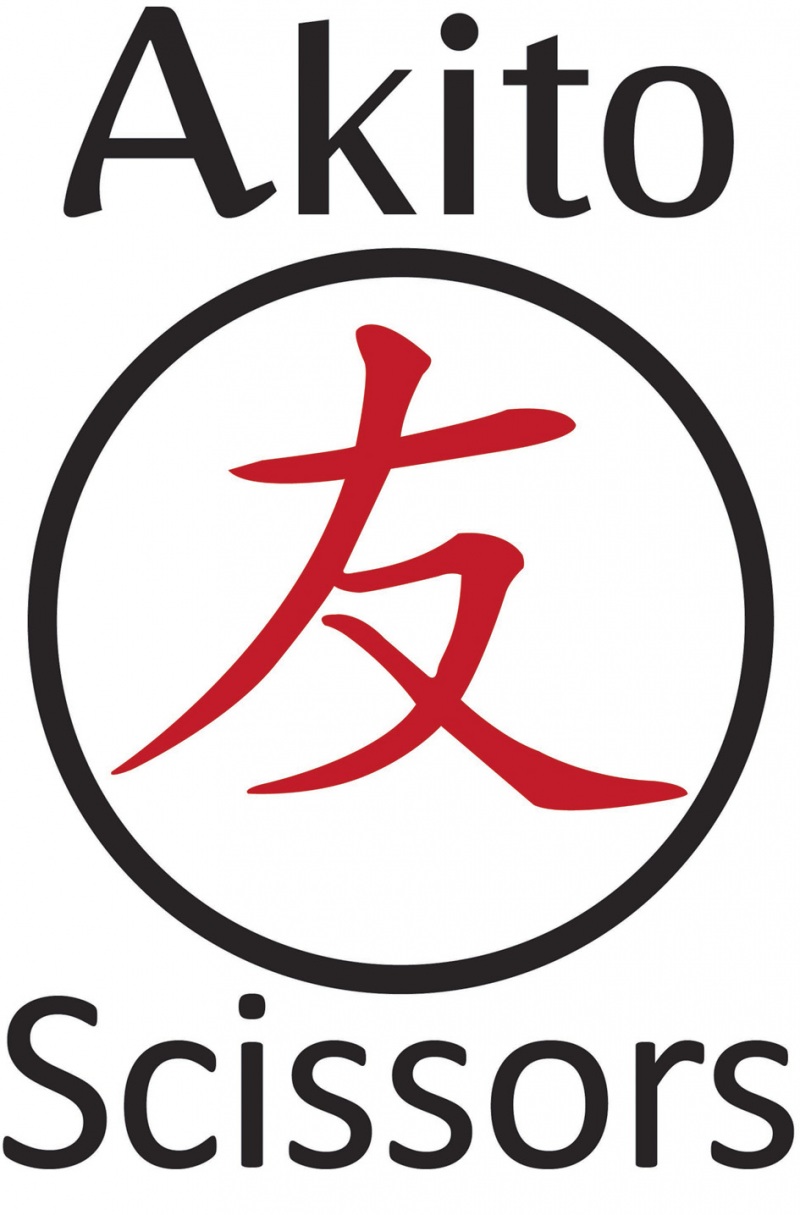 Paddy and Warren will then demostrate the processes on two live models with a full breakdown on the current trends and systems they use.

Afternoon Session
Trainees will apply the fundamentals which were presented, to either a doll’s head or a live model. Each trainee will be helped closely by the tutors.
Upon completion, each person will present their model to the class. This will help them to master the technical language and also build their confidence.

About the Trainers
Who are Chapter Education?
One half of Chapter Education is Paddy Corrigan.
Paddy began his career as an apprentice hairdresser for Peter Mark in 2009 where he studied the art of hairdressing. Over time Paddy began to cut men’s hair, blending contemporary hairdressing with traditional barbering. Soon after, he opened his own hair salon, ‘Area 9’ and he focused on building his brand. Paddy has always believed in hard work and has a passion for creative learning. He wanted to encourage others to feel the same way, and so he began to teach his staff. Due to his large online presence and popularity in the barbering industry, barbers began contacting Paddy about teaching their staff. This lead him to becoming an educator. Paddy has facilitated a number of educational workshops in barbershops and hairdressing salons, and on stage at major barbering events in Ireland and throughout Europe.
Paddy believes that everybody has their own ability to grow as a creative professional. “It begins by laying a foundation with the fundamental techniques and guidelines. With your foundation set, and by using the guidelines, you will unlock your creativity and the possibilities will be endless.”

The other half of Chapter Education is Warren Flynn.
Warren is the owner of the award winning salon ‘The Dublin Barber’ based on the outskirts of Dublin City. Warren began his barbering career almost 10 years ago cutting a few friends and family, and from then on he realised which direction his career was moving. From the very start Warren wanted to attend as many courses as he possibly could, because he believed there was always knowledge to be gained from someone else. This led Warren to wanting to take the educational route.
Warren believes that each individual has a creative workflow, and in order to enhance that particular aspect of creativity, they must utilise a range of foundational systems. Warren has accumulated a number of awards along his way as well as educating in some of Ireland’s biggest salons. He has been on stage at hair shows nationally and internationally. Bringing value to people who are willing to be open to a foundational system that is a crossover between contemporary hairdressing and traditional barbering, is a core part of Warren’s values. 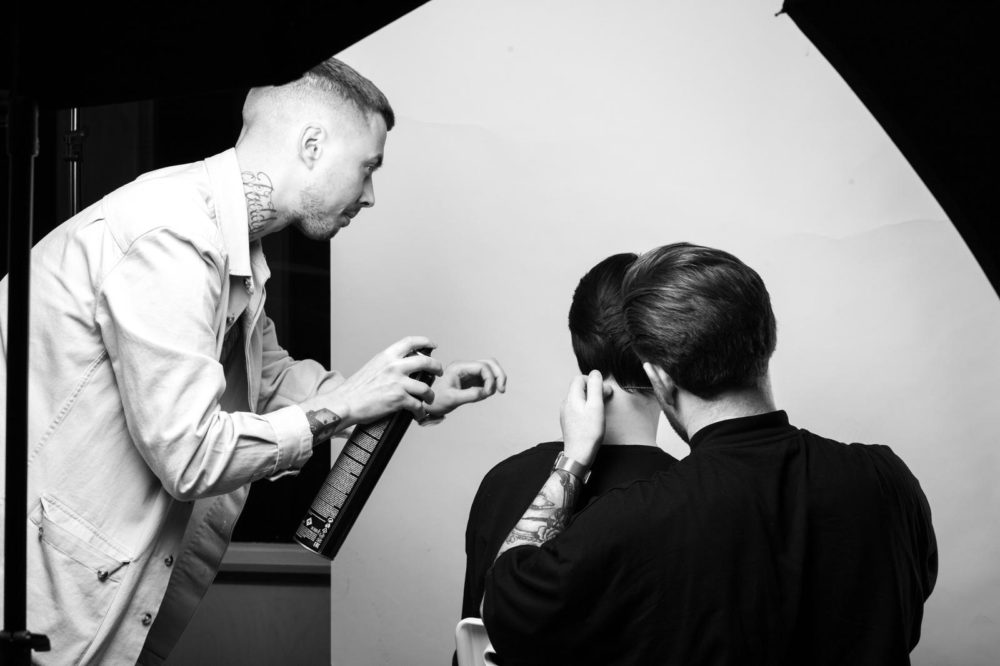 For more information, or if you need help in booking on to this course, contact us at info@imageskillnet.ie or 071-9640438. Course must be fully paid for in advance of the start date.

This website uses cookies to improve your experience while you navigate through the website. Out of these, the cookies that are categorized as necessary are stored on your browser as they are essential for the working of basic functionalities of the website. We also use third-party cookies that help us analyze and understand how you use this website. These cookies will be stored in your browser only with your consent. You also have the option to opt-out of these cookies. But opting out of some of these cookies may affect your browsing experience.
Necessary Always Enabled
Necessary cookies are absolutely essential for the website to function properly. These cookies ensure basic functionalities and security features of the website, anonymously.
Functional
Functional cookies help to perform certain functionalities like sharing the content of the website on social media platforms, collect feedbacks, and other third-party features.
Performance
Performance cookies are used to understand and analyze the key performance indexes of the website which helps in delivering a better user experience for the visitors.
Analytics
Analytical cookies are used to understand how visitors interact with the website. These cookies help provide information on metrics the number of visitors, bounce rate, traffic source, etc.
Advertisement
Advertisement cookies are used to provide visitors with relevant ads and marketing campaigns. These cookies track visitors across websites and collect information to provide customized ads.
Others
Other uncategorized cookies are those that are being analyzed and have not been classified into a category as yet.
SAVE & ACCEPT
Go to Top